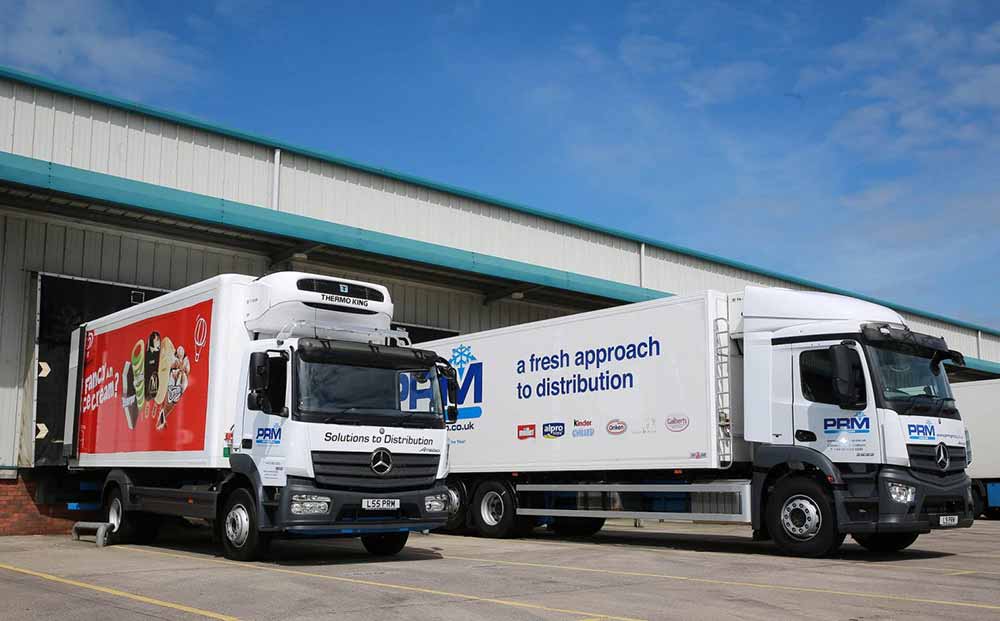 Posted at 16:00h in All by Fiona Simpson

The team from Gray & Adams (Ireland) have won recognition for their contribution to the success of Northern Ireland’s economy.

The Newtownabbey-based manufacturer of temperature-controlled and dry freight semi-trailers and rigid vehicle bodies was the only representative from the transport industry to make the finals of the first Made in Northern Ireland Awards.

Gray & Adams (Ireland) was shortlisted in the Manufacturer of the Year (under £25m) category. The company’s well-established commitment to innovation, consultative sales approach and bespoke designs were all factors that weighed in its favour.

So, too, were Gray & Adams (Ireland)’s impressive year-on-year sales growth of 40%, and its investments in people which have seen total staff numbers grow steadily from 28 in 1996 to the current, record high of 77.

Although the winner’s prize in its category ultimately went to architectural mouldings specialist SAM Mouldings, of Antrim, Gray & Adams (Ireland) Managing Director Billy Dougan was delighted that his company’s many successes had been recognised.

“We have enjoyed significant growth over the years, and now supply premium quality transport equipment to many of the biggest names on Ireland’s roads,” said Billy. “We were up against stiff competition for the Made in Northern Ireland Awards from businesses that operate across a wide variety of sectors.

“So just to have made the final shortlist represents a significant achievement, and one from which every member of the company team here in Newtownabbey can take great pride.”

Billy Dougan: “Every member of the Gray & Adams (Ireland) team can take great pride from this achievement”