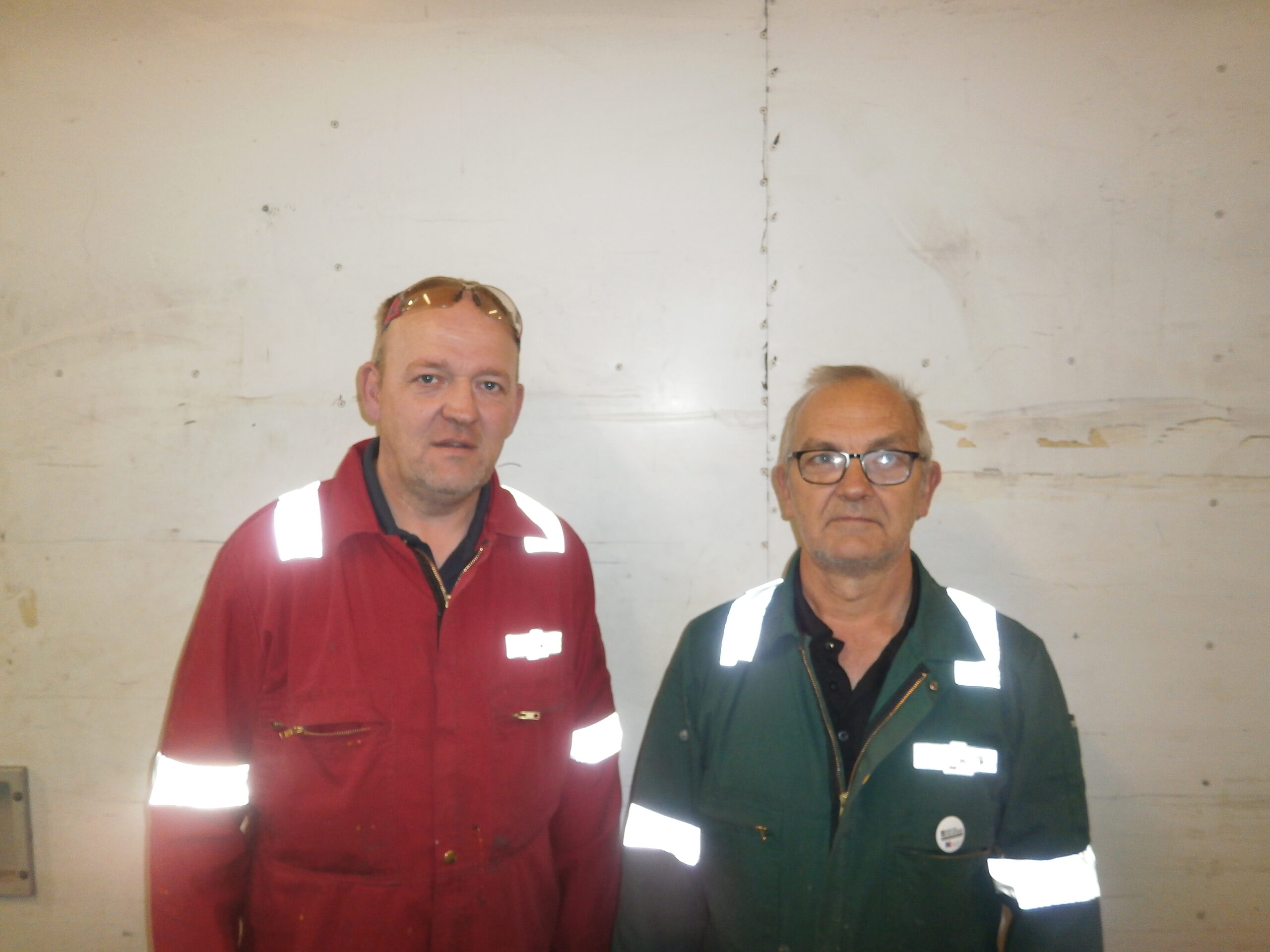 Posted at 16:35h in News, People by Fiona Simpson

How Long have you been working with Gray & Adams and what is your day-to-day role?

I started working with Gray & Adams on 5th November 1985, so almost 37 years! I’ve always worked in the Brakes Department during my time here, starting on the shop floor, moving up to Team Leader then Assistant Manager before being promoted to my current role of Manager.

At the time, the firm I used to work with down in Liverpool closed down and one of my brothers was living up in Fraserburgh after coming out of the army. I decided to come up and visit him while I was unemployed, saw the vacancy at Gray & Adams and since I had always been a mechanic to trade, the decision was an easy one. And the rest is history!

I have to say that the way we were able to tackle the task of continuing to run during Covid and ensure that we kept everyone as safe as possible during this time is one of my greatest achievements. We split up squads into day shift and night shift with cleaning in between shifts which worked really well.

I’m really impressed with the satellite tracking and telematic systems that we fit. The customer that owns the trailer is now able to see what’s wrong with the trailer before they even bring it into the garage – which parts are faulty and where the trailer is at any time.

I wouldn’t want to do anybody else’s job. I like my job and know what I’m doing.

Gray & Adams really looks after us. When I recently lost my mother, Gray & Adams were extremely sympathetic and supported me in taking as long as I needed to grieve.

I’ve been with Gray & Adams for 25 years and work as Assistant Manager to Ian in the Brakes Department.

I’ve always been mechanically minded and had been training to become a car mechanic elsewhere, but the place went under. Luckily, my Father-in-Law already worked for Gray & Adams and has got me an interview.

I learned everything on the job, it was totally different to working on a car but the other guys on my team taught me everything I needed to know and now I’m passing my knowledge down to the younger generation as they come through.

I would have to say being able to run the operation as smoothly as we did during Covid and the year and half afterwards, with setting up the different shift patterns and making sure everyone stayed safe and was able to keep working.

Everything is moving towards being more electrical and more simplified. This innovation means that the brakes and suspension weigh a lot less but do the same job.

I would love to drive a lorry for the day, I’ve been a passenger before but have never driven one – just for a day though, not long term. I like my job and every day is different.

The fact that Gray & Adams is a family company at its core means they really look after you and make sure you’re treated well.