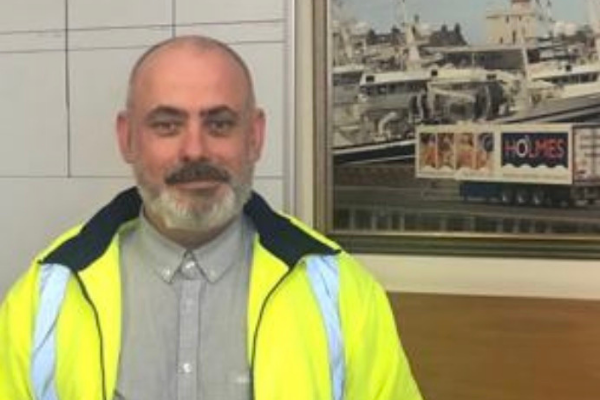 Posted at 14:46h in People by Fiona Simpson

How long have you been working with Gray & Adams and what is your day-to-day role?

I’ve been working with Gray & Adams at the Fraserburgh depot since I left school in 1991, originally, I started in brakes department but was quickly given the opportunity to progress through a number of roles over the years, into the role now which is General Works Manager.

As the General Works Manager, I’m responsible for ensuring the smooth running of the programmes of work, that all departments are functioning correctly and that the safety and quality standard that Gray & Adams are known for are being adhered to.

I’ve also had various family members work here over the years and worked alongside my father for a time which was a great experience.

The company has achieved so much in the years that I have been with them that it can be hard to choose just one! For me personally, I think it’s an achievement to have been a part of the company growing and progressing from 70-80 employees on the factory floor to looking after nearly 350, as well as seeing the product offering expand.

Gray & Adams are well known for their reputation of innovation so again, I’m finding it hard to pick just one! Overall, I think it’s really impressive how our products can be adapted to fit every kind of customer need you can think of, we have even produced trailers that have had milk tanks built into the interior which was an interesting project to be involved with.
As well as product innovation, it’s impressive how we have adapted new technologies internally to make our production and working practises more efficient.

I’m happy in the job role I’m in because I get to communicate and work across many different departments and get involved in their operations, so I’m quite satisfied as a General Works Manager!

The directors and senior managers at Gray & Adams are very considerate people so we are all really well looked after and supported. I feel that we are treated really well and it’s allowed Gray &v Adams to build a really strong team that work well together and I’m proud to be a part of it.